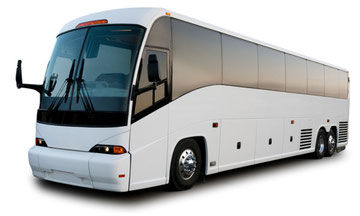 Sit Back in Comfort and enjoy the ride on our safe, Luxury Motorcoaches which offer reclining seats, Restrooms, and Windows offering panoramic views.  Our Drivers are the safest drivers in the Industry and adhere to our tough standards of excellence.  Enjoy peace of mind knowing that we will get you there safely. 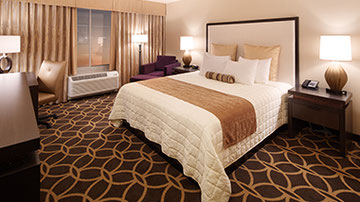 Enjoy clean, comfortable accommodations right in the heart of all the action!   We offer Spacious rooms, Friendly staff, and outstanding Customer service.  We can’t wait to welcome you to St. Louis! 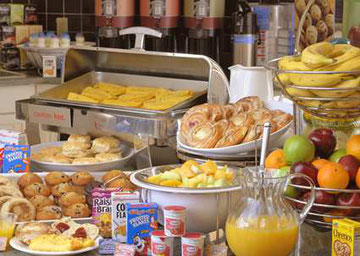 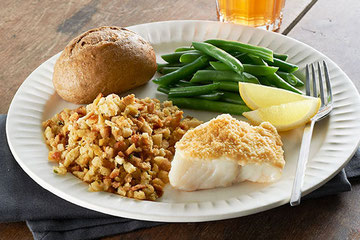 Enjoy Great dinners at the most popular restaurants in the Area.  You will enjoy some great Choices at each restaurant and have a chance to enjoy the Local Flair. 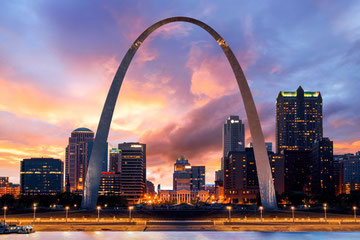 Visit Gateway Arch With Tram to the Top

Visit Gateway Arch With Tram to the Top

Founded by the National Park Service in 1935 to commemorate Thomas Jefferson’s vision of a transcontinental United States, the Gateway Arch National Park (formerly known as the “Jefferson National Expansion Memorial”) stretches from the Old Courthouse to the steps overlooking the Mississippi River. In between, the Gateway Arch rises high, a bold monument to the pioneering spirit.

Today, the Gateway Arch celebrates the diverse people who shaped the region and the country. The dreamer, Thomas Jefferson, negotiated the Louisiana Purchase in 1803, doubling the size of the United States. The explorers, Lewis & Clark and their Shoshone guide Sacagawea, scouted the new territory and mapped a route to the Pacific Ocean. The challengers, Dred and Harriet Scott, filed suit at the Old Courthouse for their freedom from slavery, and St. Louis suffragette Virginia Minor sued for women’s right to vote. The artist, architect Eero Saarinen, designed the monument that honors them all.

The monument we know today began in 1935, when President Franklin D. Roosevelt designated property along the St. Louis riverfront to be developed as the Jefferson National Expansion Memorial (now known as Gateway Arch National Park). While the land was cleared for construction, the City of St. Louis deeded the Old Courthouse to the National Park Service to be incorporated into the Memorial. In 1948, a nationwide design competition determined what shape the Memorial would take, and in 1963, construction began on architect Eero Saarinen’s design for a stainless steel arch. Completed in 1965, the Gateway Arch stands as a symbol of national identity and an iconic example of mid-century modern design. 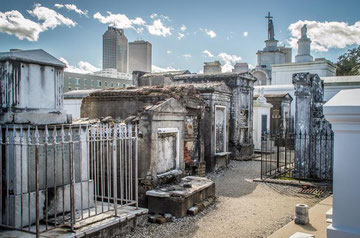 Here's just some of the highlights you may see during your tour: 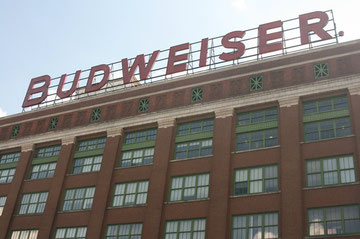 Nestled in the historic Soulard neighborhood of St. Louis, our largest and oldest brewery site was selected based on its access to the Mississippi River, the large presence of German immigrants in the 1800’s, and the natural cave formations that were used to store beer prior to artificial refrigeration.

Regardless of the experience you choose, as you walk through the halls of the historic St. Louis brewery, you are transported in time.

You will realize the vision that became one of the largest and oldest breweries in the nation. From the history-rich architecture - including three National Historic Landmarks - to cutting-edge brewing technology, you will witness first-hand the heritage and timeless tradition Anheuser-Busch employs to brew beer. 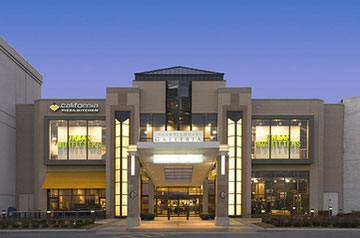 Enjoy some well deserved free time to explore St. Louis most popular shopping spot.  Browse the endless Shops and botiques, grab a bite to eat, or just sit back and take in the sights! 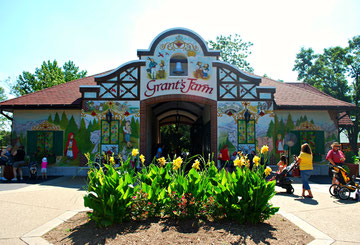 Grant’s Farm celebrates America’s past with a commitment to the future. Honoring both the 18th president of the United States and the Busch family legacy, the Farm is a refuge for more than 900 animals, representing more than 100 different species.

Grant's Farm is the 281-acre ancestral home of the Busch family, located of the city of St. Louis. The Farm is home to more than 900 animals representing more than 100 species from six continents. Grant's Farm, operated by Anheuser-Busch, Inc., has been a St. Louis tradition for more than five decades.

The Farm takes its name from our 18th president, Ulysses S. Grant. In the 1850s, Grant founded and farmed a portion of the 281 acres. Today, this land is preserved as a living symbol of the Busch family's love for animals and Anheuser-Busch's commitment to wildlife conservation and preservation. Founded in 1859, the Missouri Botanical Garden is the nation's oldest botanical garden in continuous operation and a National Historic Landmark.

The Garden is a center for botanical research and science education, as well as an oasis in the city of St. Louis. The Garden offers 79 acres of beautiful horticultural display, including a 14-acre Japanese strolling garden, Henry Shaw's original 1850 estate home, and one of the world's largest collections of rare and endangered orchids.

For over 158 years, the Garden has been an oasis in the city, a place of beauty and family fun—and also a center for education, science, and conservation. 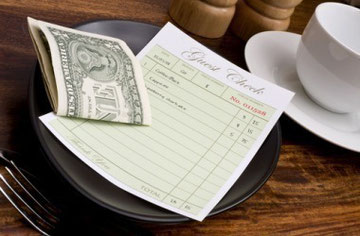 All Taxes and Meal Gratuites

All Taxes and Meal Gratuites

Rest assured that Meal Gratuities and all taxes are included in every Senior Excursions Tour.  We have done all the work to make sure that you are not hassled with extra charges while you are on vacation. 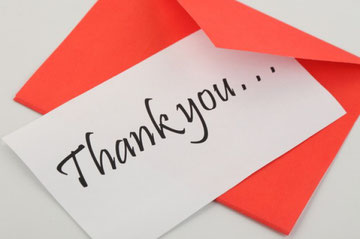 On Every Senior Excursions tour, the Group leader is rewarded to 2 free trips for every 40 Paying passengers. This is our way of showing how much we appreciate the hard work that group leaders do.

Learn More About This Tour

St. Louis is a major city in Missouri along the Mississippi River. Its iconic, 630-ft. Gateway Arch, built in the 1960s, honors the early 19th-century explorations of Lewis and Clark and America's westward expansion in general. Replica paddlewheelers ply the river, offering views of the arch. The Soulard district is home to barbecue restaurants and clubs playing blues music. This is the Perfect Destination for your group's next adventure!

Get started creating and customizing your tour!

Just fill out the form below and one of our expert tour guides will get back to your shortly. There is absolutely no obligation!

* A minimum of 35-40 people are required to guarantee your tour. Not there yet? We can help! Just let our tour guide know when signing up.

Don't see an upcoming trip in your area? Click the button below to get an email whenever a trip becomes available in your area.

Notify Me of Upcoming Trips

Whenever a new trip is available in your area, we'll send you an email. You can unsubscribe at any time. 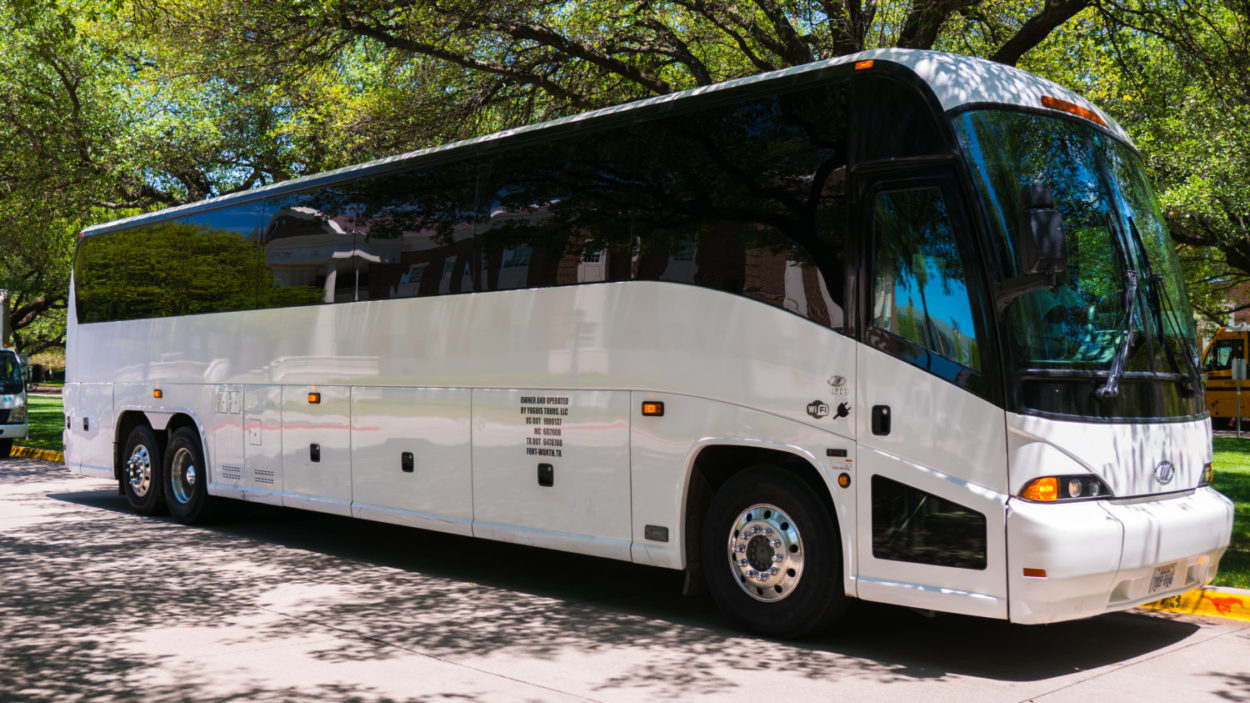 Just start typing a city, state, country, or any word to describe your desired destination ("casinos" or "beach" for instance). We'll show you all the tours that match.

Select your state below so we can search for trips departing in your area.